‘Every nation, tribe, people and language’ 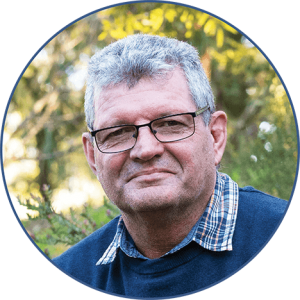 Revelation 7:9 tells us that, standing before the throne and before the lamb in heaven, will be a ‘great multitude that no one could count, from every nation, tribe, people and language’.

One of the biggest issues in Bible translation today is the alarming rate of language extinction.  An estimated 40% of the 7,151 languages used worldwide are at some level of endangerment.* Indigenous languages are particularly vulnerable because many of them are not taught at school or used in the public sphere.

Organisations around the world have long been advocating for minority people groups and indigenous languages. We are excited that UNESCO has recognised the importance of indigenous languages with the declaration of the ‘International Decade of Indigenous Languages’ from 2022–2032.

Research has shown that when Indigenous Australian communities speak and learn traditional languages it improves wellbeing by providing a sense of belonging and empowerment.  Educational, economic and social outcomes improve when children are taught in their first language, especially in the early years.

This edition of Wycliffe Today explores how Bible translation is creating opportunities for language communities throughout the world. Be encouraged by stories of people from various cultures, languages and people groups experiencing the peace and presence of Jesus through a deeper understanding of God’s Word in the language that speaks to their hearts.