Some things don’t change: we still need people like Keith and Carol Barber

ABOVE PHOTO BY SARAH HALFERTY

While new members represent the future, retiring members give us the history on which to build our future. Keith Barber recently retired from Wycliffe after serving for 26 years alongside his wife Carol. 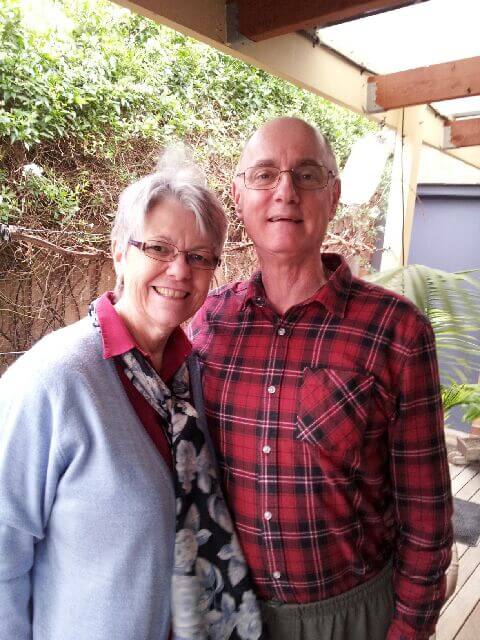 They began in Papua New Guinea in 1992. Then in 2000, they continued to serve in the Australian home office until recently, when a heart attack stopped short an anticipated many more years of service for Keith. Carol continues to serve in Human Resources.

Keith’s retirement highlights how some things don’t change in Wycliffe.

We are a volunteer organisation made up of ordinary people responding in faith, growing in God.

It has been in the fertile pastures of Bible translation involvement that I have had the opportunity to grow in God, and experience many of the things for which he is known. These include healing, grace, seeing his higher priorities, feeling his companionship, and receiving visions, to name a few.

Wycliffe will continue to rely on people with faith in Jesus who are also captured by the power of the Scriptures and their relevance for all people.

It is gratifying to know how worthwhile Bible translation is, and I am always so thankful that this is the work to which God, in his infinite wisdom, called the Barbers.

This story is from Wycliffe Today – October 2017 Edition (PDF)