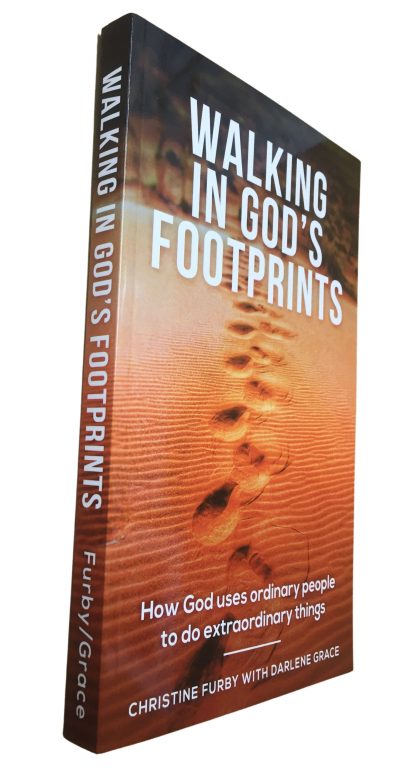 By Christine Furby and Darlene Grace

Looking out into the night, a smile flickered across his face. ‘Yes, these good words’, he murmured. These words were not only good because they were the Word of God. They were doubly good because they were communicated in Garrwa and speaking to him in a way that he had not heard before … He eagerly waited for the day when the completed translation of the Scriptures would be available in the Garrwa language so he could fully share these ‘good words’.

This was Wallaby Roy’s experience after Wycliffe New Zealand members Ted and Christine Furby were called to the Northern Territory to work among the Garrwa Australian Indigenous  people. Along with Wallaby Roy, there are many other inspiring stories of individual Garrwa people and their families woven into Ted and Christine’s journey.

You will find it hard to put this well-crafted book down as you read about the Furbys’ call to help the Garrwa with Bible translation and teaching literacy skills. Transport yourself to the red dirt of the Top End and immerse yourself in these real life stories of lives transformed by the power of hearing God’s Word in the language which speaks to the Garrwa people’s hearts.

As Wycliffe New Zealand Executive Director Robert Lovatt says, Walking in God’s Footprints is a ‘fresh and fascinating account of how God calls ordinary people like Ted and Christine on a journey of faith and obedience that results in the most unexpected and extraordinary outcomes’.

Christine (Chris) Furby passed away in early March 2021. We send condolences to her family and friends. Praise God for the work that has been achieved through her faithful service. From 1968, Chris ministered in Northern Australia, where she met and married Ted. They translated the Garrwa mini-Bible (more than half of the New Testament and a panorama of the Old Testament) before returning to New Zealand in 1983. Ted died in 1987. Chris continued to work on Old Testament passages into her retirement.

Shipping within Australia only
FREE POSTAGE over $50