A Peter of all trades 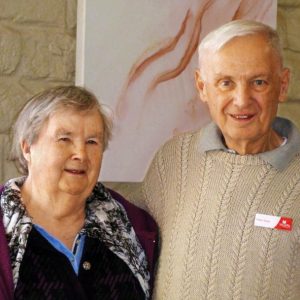 Peter and his wife, Sally, joined Wycliffe Australia in 1994 after 30 plus years in the worldwide mining industry. After doing the year’s Wycliffe and SIL training, they were assigned to SIL’s Eurasia Group in 1995.

They started in Germany, supporting several translation teams with program planning and funding, while learning German in the government program for incomers. Peter recalls with a cheeky grin that, while Sally was already able to speak some German, he had to learn it from scratch because his only knowledge of the language came from the school of ‘Hogan’s Heroes’.

After 18 months or so, they were asked to join the Director and his wife in Switzerland to help the two of them run the group.  The Tysons picked up responsibility for project funding, program planning, contingency planning for the whole group and assisting with personnel matters. They made a few trips around the group in a time of military tension.

The Tysons helped Wycliffe members amid the confusion and offered comfort, occasionally acting as a peacekeeper. They helped bring a number of New Testament translation projects to print. A whole host of matters, including replacing the office computers, came their way, but the most significant and most satisfying was just being a support to our leaders, through their presence, prayer, coffee and laughter. 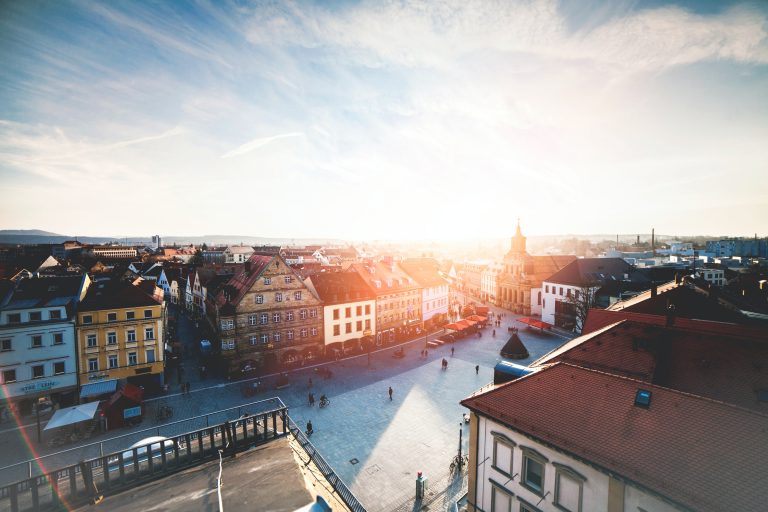 Peter thinks it was the best time of his life, better even than mining. Despite his fears,  God always supplied for his needs.

When their time in Eurasia finished in 2000, Peter and Sally were asked to serve at the Wycliffe Australia National Centre. Peter was initially involved in project funding and training. In 2005, there was a need for someone to help manage insurance and Peter accepted the task. In 2014, his engineering skills helped with additional roles involving  Finance and Personnel databases.

Peter and Sally’s journey reads like an adventure novel, with many twists and turns along the way. Situations have not always gone according to plan and Peter’s role has continually changed over the years but he has been open to being used by God whenever a situation or need has arisen. We are grateful for the perseverance and grace of our ‘Peter of all trades’.

You can read more about Peter and Sally’s story in Sally’s autobiography,‘A Cord of Three Strands’ by contacting Wycliffe or Sally directly  sallyg_tyson@bigpond.com or at