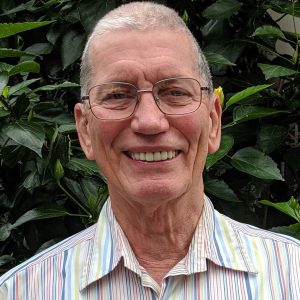 I got talking to a bored-looking security guard at a store. After chatting about the job of a guard I asked, ‘Did you ever read the story about the guards who were executed because they let the man they were guarding escape?’ The man looked interested: ‘No!’ ‘It’s in the Bible! Let me tell you the story.’ (You’ll find it in Acts 12.) Another day, passing a cemetery, I said to my passenger, ‘Did you hear about the man who used to live in a cemetery, in what is now called the Golan Heights?’ (That one is in Mark 5.)

Day by day the Holy Spirit gives opportunities to share stories from God’s Word with those who are prepared to take them. Rev David Jones, then Moderator General of the Presbyterian Church of Australia, said, ‘Bible storytelling is a brilliant way for all kinds of people in all kinds of situations to share the Word of God in an enjoyable and non-threatening way’. As OMF missionary Christine Dillon points out:

Many evangelistic methods, such as evangelistic sermons or courses that investigate Christianity, can only be done with people who already want to know more about the Bible or are at least comfortable enough to participate.  Storying allows us to share the gospel with hearers who are anti-Christian or haven’t yet considered that Jesus could be relevant to their lives.¹

Wycliffe Bible Translators Australia has been conducting workshops for some years now on how to craft and present a Bible story that is Simple, Accurate and Memorable—SAM, to use Wycliffe’s acronym. As veteran Wycliffe member Keith Benn says:

A billion people around the world cannot read the Bible for the simple reason that it has not yet been translated into their language. They could ‘hear the Scriptures’ if someone told them a Bible story. But more than that, millions of people in Australia and elsewhere are unlikely to ever read the Bible until they are convinced that it is true. Bible storytelling is a way to expose them to the gospel long before they are ready to read it. Through Bible storytelling, I was able to share the gospel with more people in four years than I had done in the previous 40 forty years before I learned the skill of storytelling.

See www.wycliffe.org.au/eventtype/story-the-bible-workshop/ for information about Bible Storytelling workshops planned for the coming months.

Over the years, Bible storytelling has given me more opportunities to personally share God’s Word with people outside the family of faith than anything else I have encountered. As God himself tells us, As the rain and snow come down from heaven, and do not return to it without watering the earth and making it bud and flourish … so is my word that goes out from my mouth: It will not return to me empty, but will accomplish what I desire and achieve the purpose for which I sent it. Isaiah 55:10-11 (NIV). 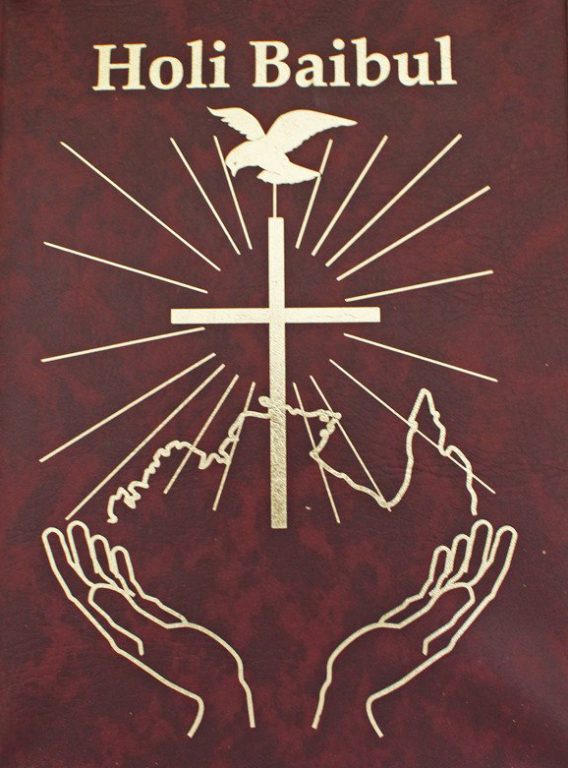